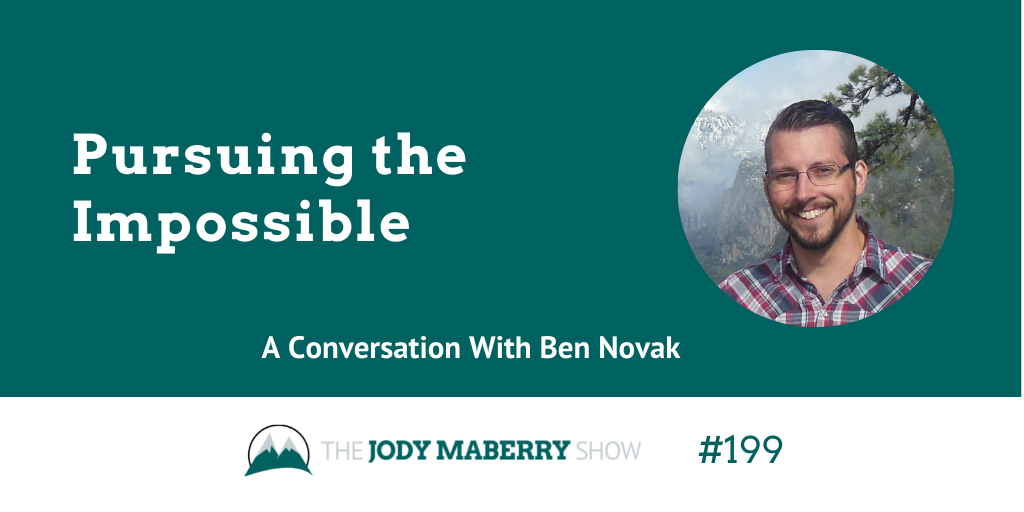 Back in 2015, my son asked me about passenger pigeons. To help him learn more, we turned to YouTube and found a TedX talk by Ben Novak.

Ben was talking about bringing the passenger pigeon back from extinction.

Ben Novak, the lead scientist of the biotechnology nonprofit Revive & Restore, joins the show to discuss his historic breakthrough.

A conservation activist, Ben shares the story of Elizabeth Ann, a black-footed ferret, recently cloned as part of a project with the U.S. Fish and Wildlife Service, Revive & Restore, and the San Diego Zoo. With a passion for saving endangered species, Ben plans to reintroduce similar species to their habitats through artificial insemination as a genetic rescue model.

Having spearheading this scientific milestone, Ben hopes the pandemic can be a wake-up call for the next generation to take risks with their goals. Like him in his early career, emerging leaders may encounter negative feedback in their quest for positive change; however, this doesn’t mean they should give up. Instead, Ben charges young people to stay the course as fresh ideas, like the bioethics of cloning and preservation, become more culturally accepted.