Four Reasons Why You Need to Fail More Often 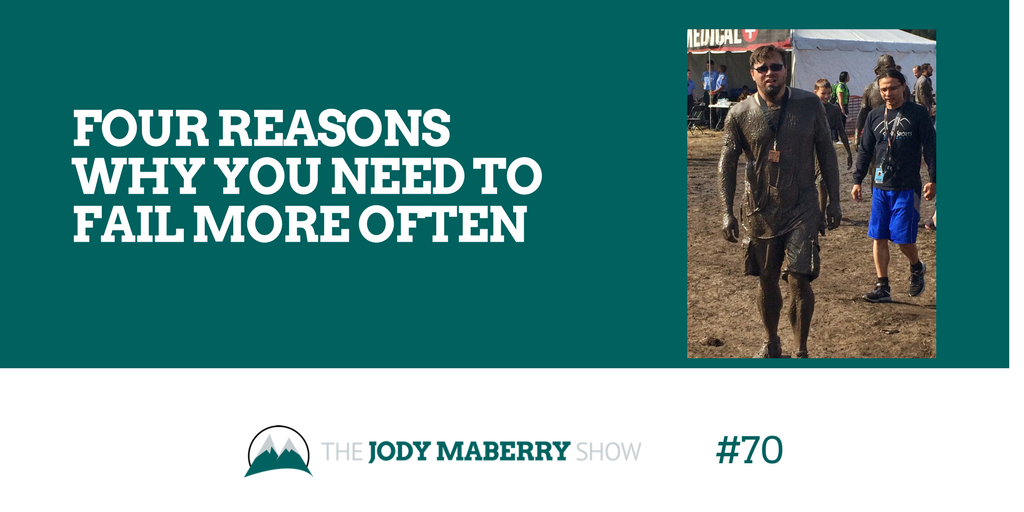 It is common to want to avoid failure. Most people will opt for comfortable and safe rather than put themselves in a position where they might fail.

Here are the four reasons you need to fail more often;

During the discussion about failure in this episode, I share two personal stories of failure. Listen in to find out what happened.